PBS NewsHour is one of the most trusted news programs in television and online. 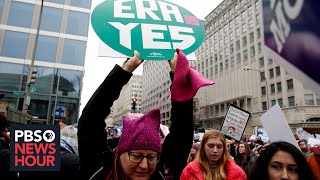 With Virginia ratification, where does the Equal Rights Amendment go from here? 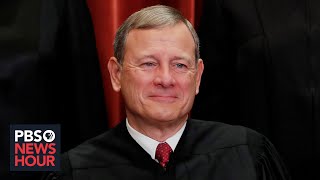 How John Roberts will approach his role in Trump's impeachment trial 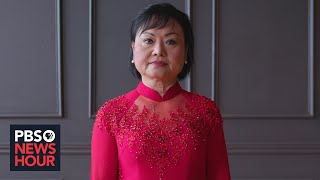 Kim Phuc’s Brief But Spectacular take on pain and forgiveness 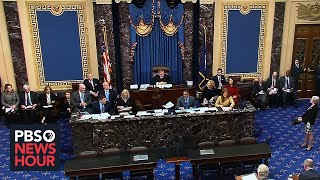 What we learned from the opening day of Trump's impeachment trial 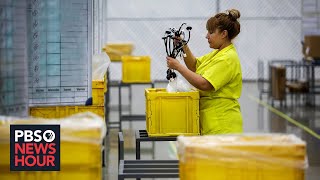 What are the differences between NAFTA and the USMCA? 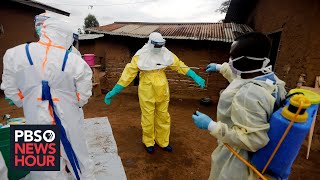 How 2020 Democrats fared in final debate before Iowa caucuses

With the House walking over its impeachment work to the Senate, what happens next?

WATCH LIVE: All the events on the day the House votes to send articles of impeachment to the Senate

How war and misinformation are complicating the DRC's Ebola battle

WATCH: Democrats walk articles of impeachment to the Senate

Water-stressed cities in India turn to innovation for a safe, stable supply

What we know about the Senate impeachment trial so far

A war veteran's story of survivor's guilt -- and redemption

The hidden health costs of eviction

News Wrap: Erupting volcano in the Philippines forces residents from their homes

Greta Gerwig on the power of Oscar nominations for female filmmakers

Are U.S. military leaders prepared to withdraw from Iraq?

Yielding to U.S. pressure, Mexico clamps down on migrants

A neuroscientist lays out the keys to aging well

How France is leveraging a lottery to finance historic preservation

Will fallout from Soleimani killing drive U.S. troops from Iraq?

Trump seeks to relax environmental regulation of some infrastructure projects

Ronan Farrow's Brief But Spectacular take on interrogating the truth

Is this Las Vegas hospitality workers union the future of American labor?

In Taiwan, presidential election brings long-simmering tensions with China to the surface