If you love our content and want more Patreons of the channel get Exclusive content, behind the scenes and input on the content we make become a member on Patreon.com/thecybernerds
Our #TCN discord community is the best way to engage with other nerds just like us: discordapp.com/invite/dbHP7YE 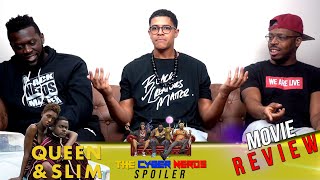 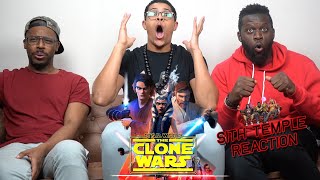 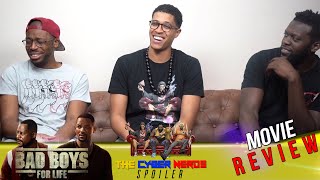 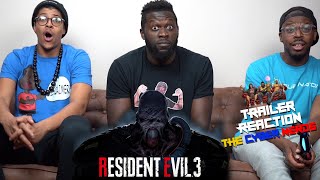 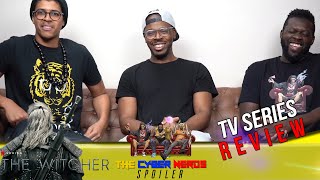 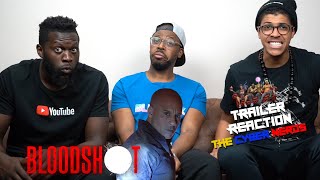 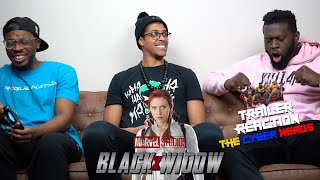 Ghost Of Tsushima - The Ghost REACTION

No Time To Die Reaction

Should I go for the MH Platinum? | PS4 | Monster Hunter: World

The Best and Worst Jokers