ILTV Israel News is an independent English-language media company based in Tel Aviv, Israel that provides daily Israel news and entertainment to its viewers.
Launched in 2015, ILTV Israel news is committed to producing high quality content in a broad array of subjects, from reporting news and current events to programming which highlights technology, art and entertainment, sports and culture from the state of Israel.
In today’s media, biased reporting and anti-Israel agendas are prevalent, as the State of Israel is under relentless attack.
From the “spinning” of unfolding political events in order to display Israel in a negative light, to the misrepresenting facts, media outlets are providing the fuel which shapes negative public opinion and contributes to the Delegitimization of the State of Israel.
Ibn Gabirol 166, Tel Aviv, Israel
+97254-923-5071
Israel News
Israel and Middle East updates
Israel live update 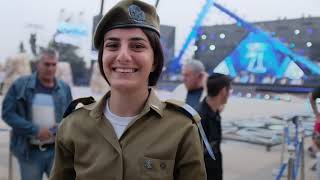 Israeli, Christian, and an IDF officer.This is Hadeel's story! 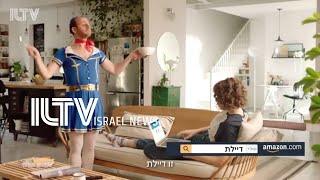 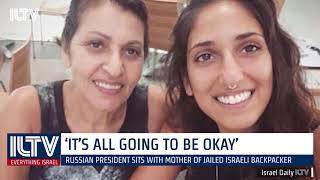 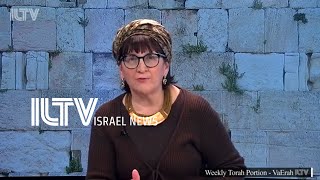 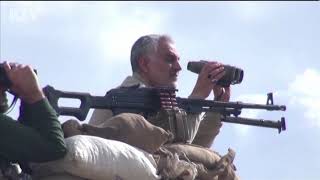 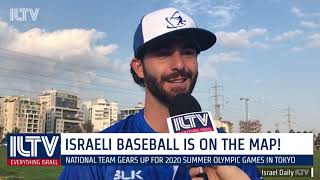 Israeli Baseball Is On The Map! 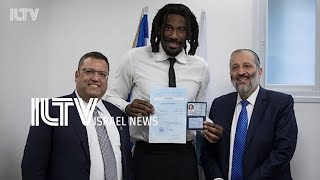 Israeli scooters across 48 of the states breaking world record

Why is the annual Holocaust conference held in Israel? - Prof. Gideon Greif

The fight for Immunity- Simcha Rothman

Australia’s Kangaroo Island gets a hand from Israel

The end of the Demjanjuk saga

Trump expected to decide on peace-deal release date within days

First Israeli to Formula One

The Dead Sea keeps on dropping

Doomed To Repeat The Past - Davidi Hermelin

Explore the Armenian quarter in Jerusalem!

Media leaves much to be desired- Itai Reuveni

Must Have Skincare Products by GA-DE Cosmetics

US thanks Israel for support-Gregg Roman